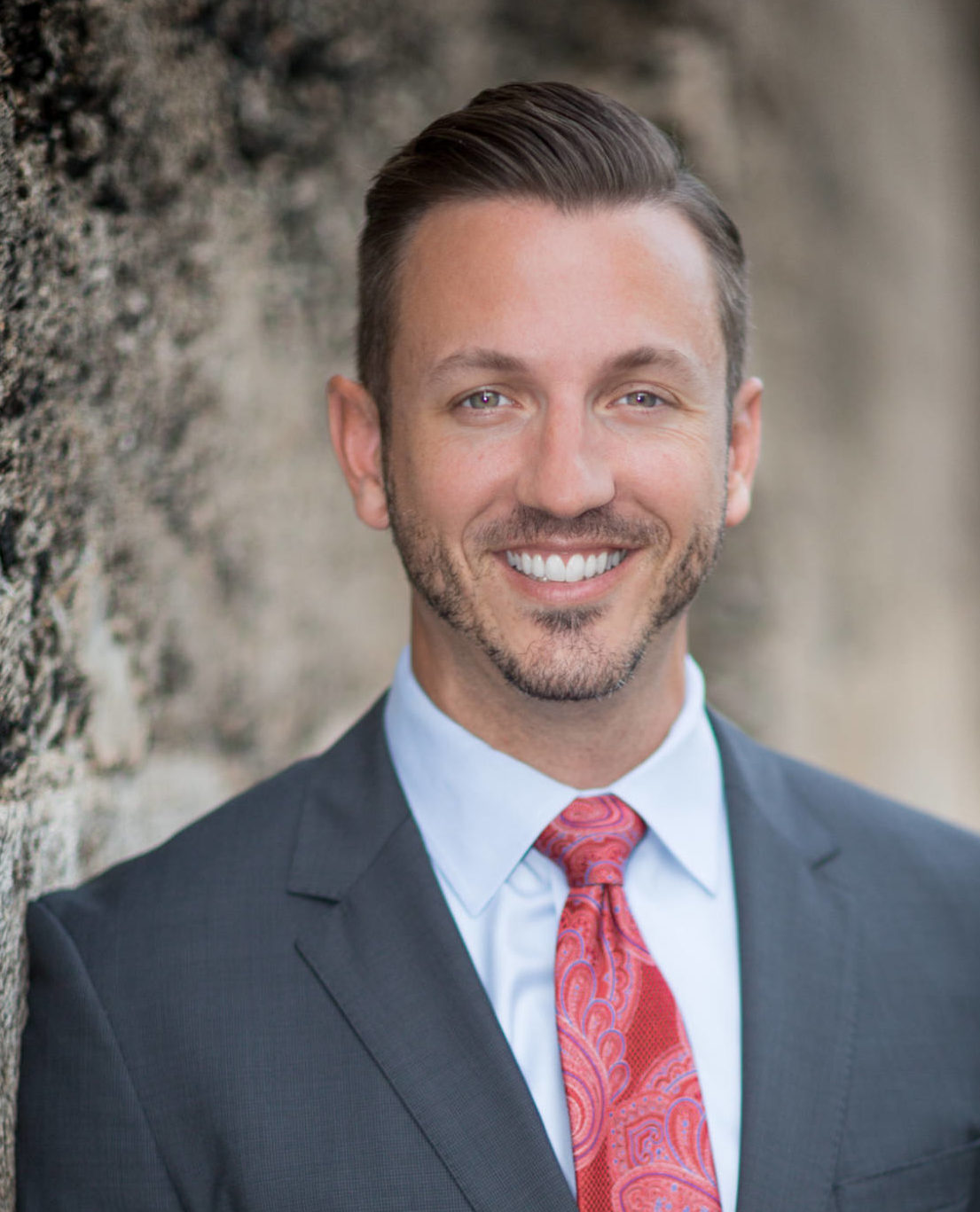 Byron I. Roope founded the Law Office of Byron Roope in 2011.  From the time he was young, Byron knew that he wanted to be an attorney. He comes from a family of attorneys and always desired to follow in the same path. As an undergraduate at Utah State University, he majored in Law and Constitutional Studies, focusing on courses that would give him a solid foundation in the law. Following his graduation from Utah State, he attended McGeorge School of Law. It was there that he developed his love for the courtroom, excelling in the school’s Trial Advocacy program and serving on the Mock Trial Team.

Before opening his own firm, Byron gained invaluable experience as a Criminal Defense Attorney representing people in all types of matters; from a commercial speeding ticket that could cost a truck driver his job if convicted, to serious felonies that would send his clients to prison for decades.  Previous to his time as a Defense Attorney, Byron worked as an attorney for the Sacramento County District Attorney’s Office. Over a two year period, he handled thousands of cases, gaining valuable insight into exactly what it takes for a case to be charged and brought to trial. As a result, he can identify potential pitfalls and weaknesses in the evidence brought against his clients, often long before those cases go to court.

In his spare time, Byron performs as an actor and trumpet player for various local theater companies and orchestras.

Felony charges can affect you for the rest of your life. They carry penalties that can send you to jail for years, even decades. If convicted of a felony, you cannot vote, you cannot own a firearm, and a felony on your record can prevent you from finding a job, getting into school or getting licensed in your profession. Read More
A misdemeanor charge can have far reaching consequences. Whether it be a petty theft charge, a DUI, or a misdemeanor battery charge, any charge carries with it the possibility of significant jail times, thousands of dollars in fines, and a charge on your criminal record that could prevent you from getting into school, getting a job, or getting licensed in your chosen profession. Read More
Most people arrested for a DUI in California believe that the cards are stacked against them and believe the best solution is to resolve the case as quickly as possible. This could not be further from the truth. Fighting a DUI charge is generally the better choice than walking into court and accepting the first offer made by the District Attorney’s Office. There are many parts of the prosecutor’s case that need to be carefully examined. Read More
Traffic offenses are no laughing matter. Having a traffic offense on your record can lead to greatly increased insurance rates, and hundreds if not thousands of dollars in fines. We understand the need to keep your record clean and fight for your privilege to continue to drive. A clean record is vitally important for commercial drivers. Your license is what allows you to work. Read More